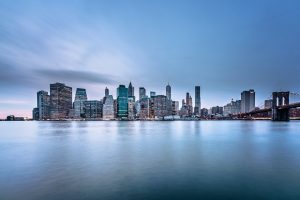 In short, stress is our body’s physical response to a stimulus. You’ve probably been stressed out at some point in your life. If you think not, maybe you’ve been stressed without knowing what it really is. When we stress, our body understands it is under attack. So it switches to “fight or flight” mode. It releases a complex mix of hormones and chemicals. These are: adrenaline, cortisol and norepinephrine, which prepare the body for physical action.

In short, it is also that lack of patience we get after a tiring day, where we just want to get home and not have contact with anyone. This is the popular way of looking at this evil.

Unfortunately, stress is a common thing in the hectic routine that most people have. Furthermore, several factors can contribute to this, including the place where you live.

German pharmaceutical company VAAY, which manufactures products based on cannabidiol oil, carried out a study to show which cities are the most and least stressful in the world. For this research to be carried out, 16 factors were taken into account. These factors have been divided into four main categories.

With these criteria defined, each place received a score from zero to one hundred. In conclusion, the survey found that Iceland’s capital, Reykjavik, is the most pleasant city in which to live. And the worst city chosen was Mumbai, India. 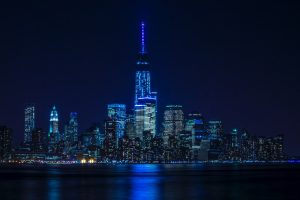 Iceland’s capital came in first because it managed to score perfect scores on gender equality, air and noise pollution. In addition, Reykjavik scored 97.8 on the criterion “socio-political stability”.

Other cities managed to get top marks for “minority rights”. They were Helsinki, Finland, and Oslo, Norway, which were respectively in third and sixth places in the ranking. Tokyo also stood out positively in the ranking scoring 100 for its work against COVID-19.

On the other hand, Mumbai was ranked the worst city because it scored the very low 3.3 points in congestion. Other cities that also performed poorly were Lagos, Nigeria, with an unemployment rate of 37.1%, and Kabul, Afghanistan, which scored only one point on “socio-political stability”.

Here we show the complete ranking made by the VAAY research revealing which are the least and most stressful cities in which to live.